Unexpected. The devastation brought by the super typhoon Yolanda was, just like any other force majure events, surprisingly unexpected. Why, among other thousands of places, Tacloban was the one scourged by this ravenous cyclone?

Barely 2 months ago, I got the chance to visit, for the last time the city of Tacloban before the ill fated event happened. The whole family was there to celebrate the wedding of our dear cousin. Just a two and a half hour ride from my hometown, Ormoc City, we passed by towns, municipalities, old churches, rice fields and most of Northern Leyte.  Little did we know, that was the last time we will see those towns (including Ormoc) on a normal, typical day before Yolanda. I didn’t have lots of pictures aside form the wedding pics of course, since driving to Tacloban has been a normal occurrence.

During our last visit, we visited the Leyte Landing Memorial in Red Beach, Palo, Leyte. This is were the World War II hero, General Douglas MacArthur spoke the words ” I have returned” after promising the Filipinos that he will return to redeem the them from the Japanese forces. 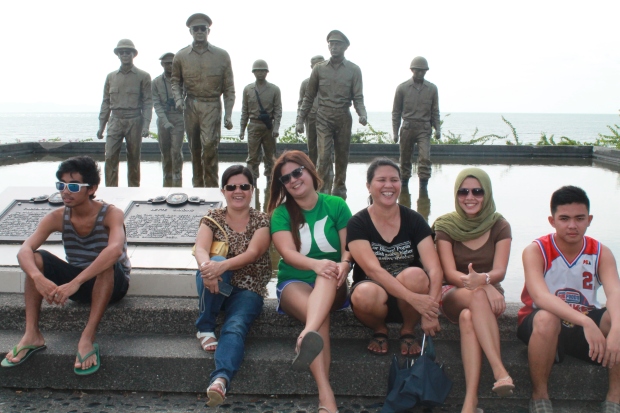 After typhoon Yolanda hit the shores of Palo, what was left standing was  General Douglas MacArthur sans two of his soldiers. 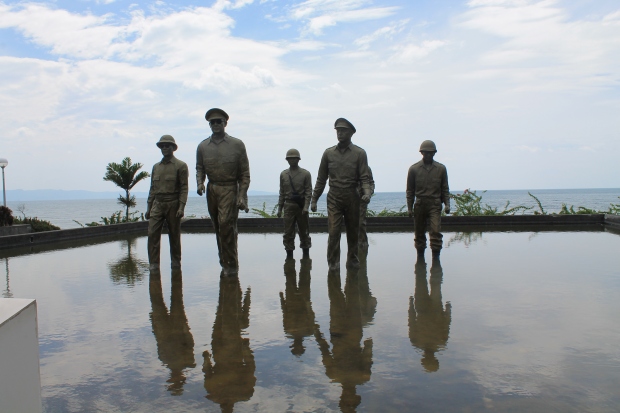 A picture of us at the Leyte Park Resort. 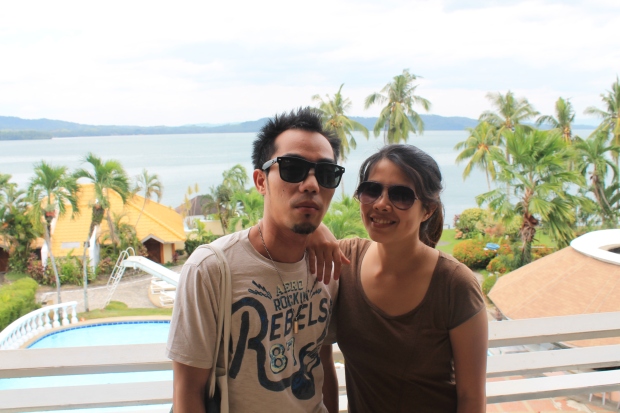 I was about 5 years old when typhoon Uring struck my hometown Ormoc. Thousands were killed and billions worth of infrastructures were destroyed. For 22 years, I’ve seen my hometown rise from scratch, and I am certain that in time, Tacloban and all other areas dawned by Yolanda will move forward to pick up the pieces of what was left from the debacle.

2 thoughts on “Tribute to Leyte”